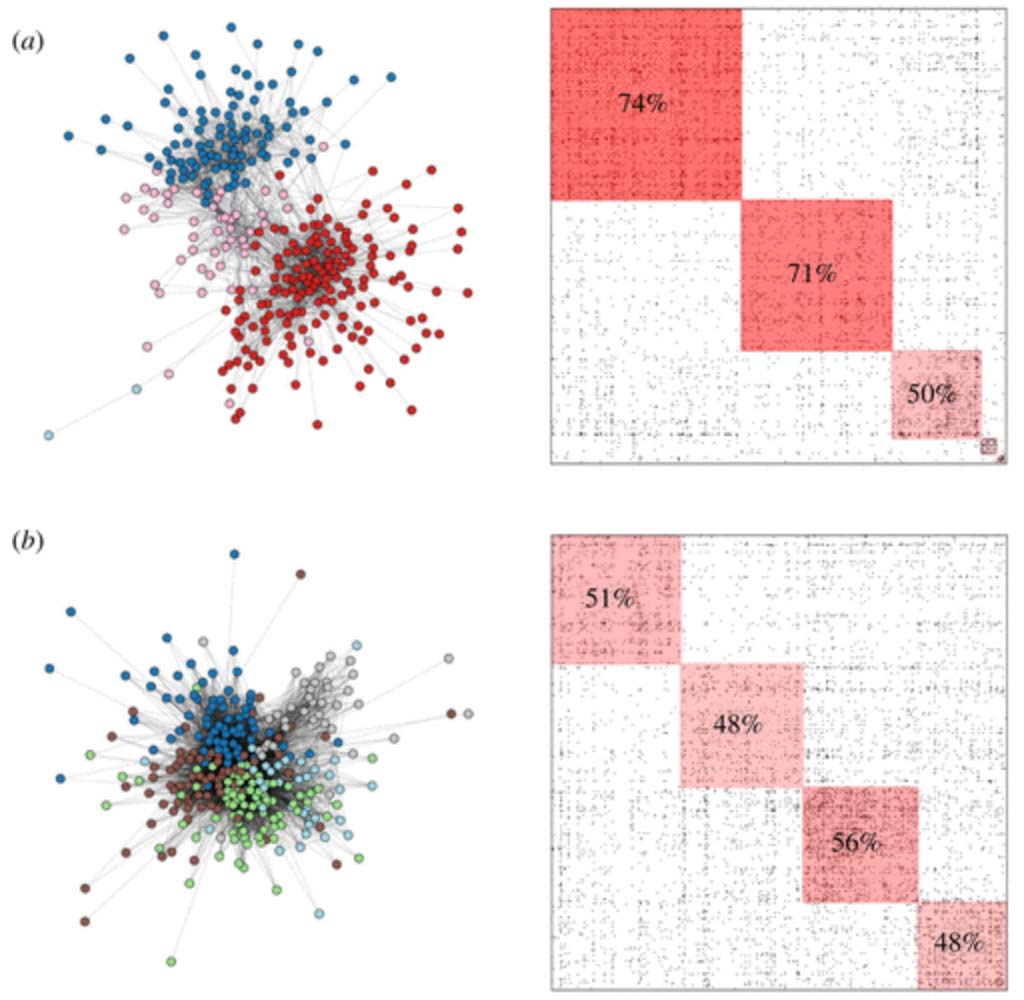 Corruption is a social plague: gains accrue to small groups, while its costs are borne by everyone. Significant variation in its level between and within countries suggests a relationship between social structure and the prevalence of corruption, yet, large-scale empirical studies thereof have been missing due to lack of data. In this paper, we relate the structural characteristics of social capital of settlements with corruption in their local governments. Using datasets from Hungary, we quantify corruption risk by suppressed competition and lack of transparency in the settlement’s awarded public contracts. We characterize social capital using social network data from a popular online platform. Controlling for social, economic and political factors, we find that settlements with fragmented social networks, indicating an excess of bonding social capital has higher corruption risk, and settlements with more diverse external connectivity, suggesting a surplus of bridging social capital is less exposed to corruption. We interpret fragmentation as fostering in-group favouritism and conformity, which increase corruption, while diversity facilitates impartiality in public life and stifles corruption.