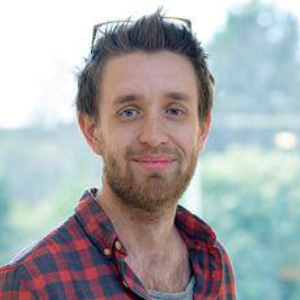 Gergő Tóth completed his bachelor’s degree at Eötvös Loránd University’s ELTEcon program, then received his MA degree from Central European University. In his thesis he studied the role of social capital and network topology in the political decision-making process on micro level. For the time being he is a Ph.D. candidate at University College Dublin’s Spatial Dynamics Lab.

His research area is the combination of econometrics and social network analysis with a special focus on the causal inferences. He has published in leading interdisciplinary journals such as Nature Communications and PLOSOne. He is the 2017 recipient of the international CERGE Teaching Fellow scholarship to teach at the Department of Economics at Eötvös Loránd University.

He works as a junior research fellow at the ANET Lab, Centre for Economic and Regional Studies in Hungary since 2017. He is also affiliated to the Department of Geography, Umeå University, working as an external researcher on administrative data. His research focuses on questions at the intersection of economics, statistics, and network science. In particular, he is currently studying the role of network structures on regional economic resilience.